Aah – and one more thing: m catalog as mediaepaper is back again 🙂
http://mobilemomente.mediacockpit-cloud.de/mc/epaper?guid=15355e7930107388 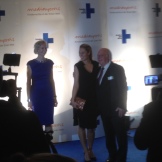 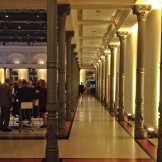 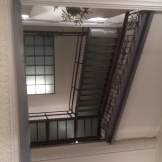 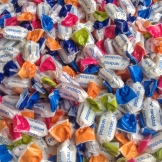 And some first #300likes on my recent photos – gives me an amazing feedback, great increasing community power – #igers rock 🙂

More about my feed on statigr.am/wiseclown

Exciting times, wonderful moments outdoor and the world is full of inspiration. Nature with pure sunlight fills me up these days and the magic flow continues…

Connected with iphoneartists – an Instagram project from Beatrice Amberg. 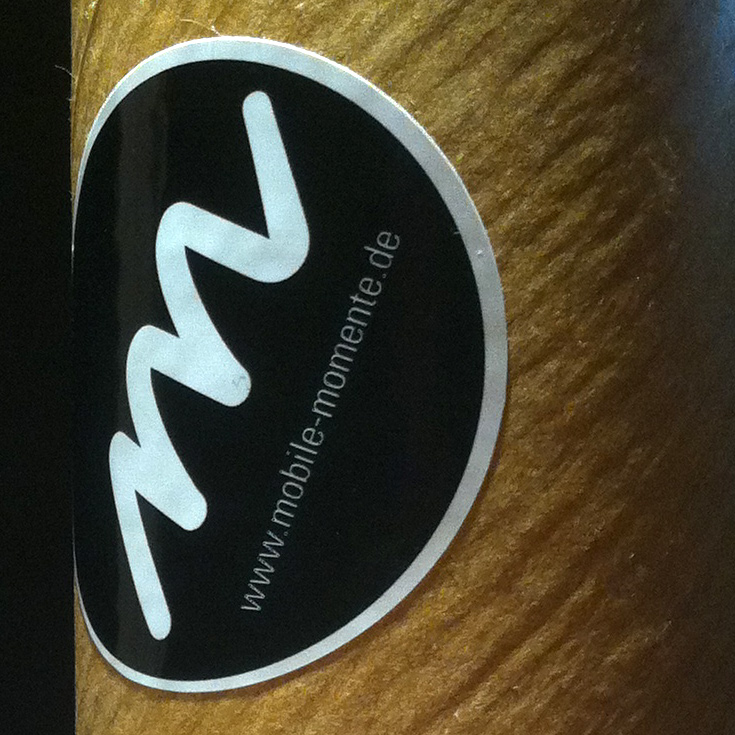 Stickers arrived – YEAH! Round in two sizes and a QR tag leading to m moments

The stats helper monkeys at WordPress.com mulled over how this blog did in 2010, and here’s a high level summary of its overall blog health:

The Blog-Health-o-Meter™ reads This blog is doing awesome!.

In 2010, there were 82 new posts, growing the total archive of this blog to 413 posts. There were 48 pictures uploaded, taking up a total of 15mb. That’s about 4 pictures per month.

The busiest day of the year was September 11th with 28 views. The most popular post that day was Karfreitag – und Rückblick.

Where did they come from?

These are the posts and pages that got the most views in 2010.